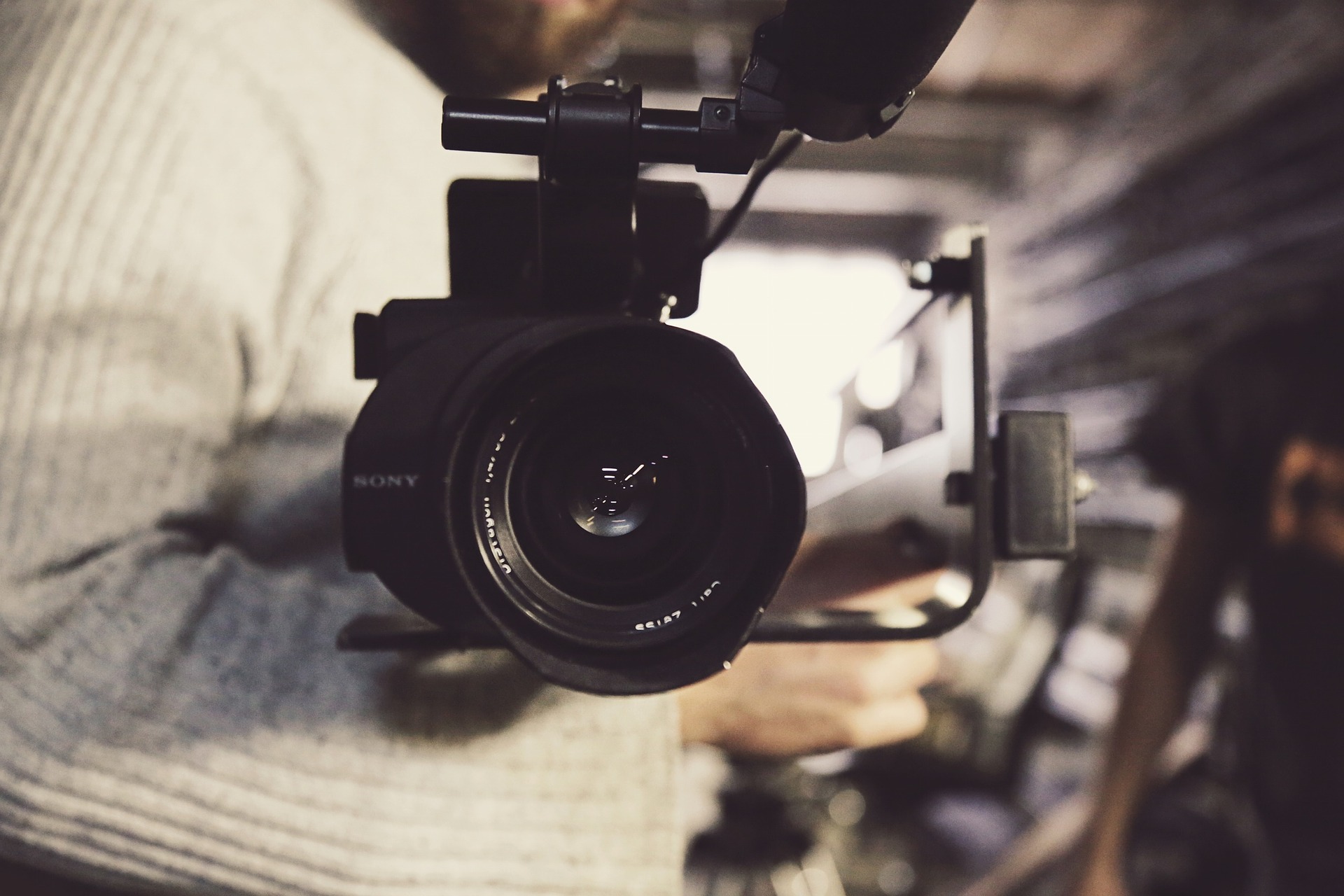 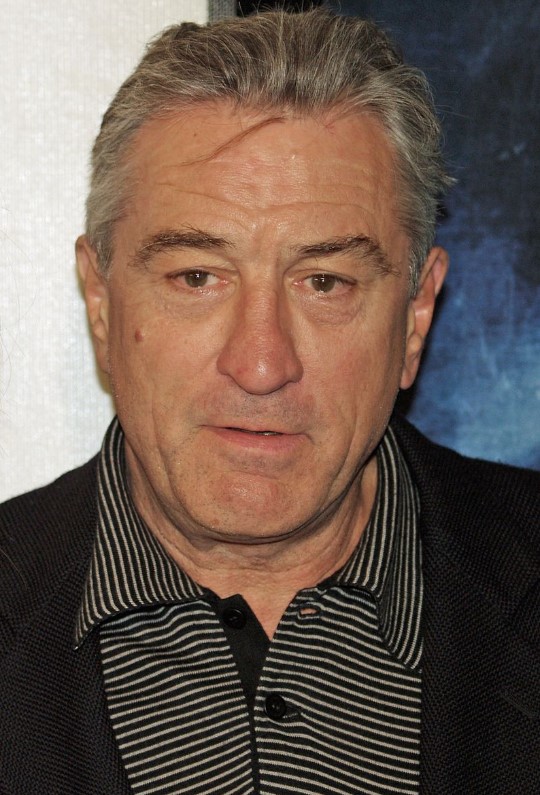 As a film fan, you’ve probably heard a lot of awful stuff about method acting. There are people who say that this acting technique killed Heath Ledger; that the method makes it almost impossible to work with the likes of Shia LaBeouf, Daniel Day-Lewis, Christian Bale, and a myriad other renowned thespians. While the Award Shows tell us that method acting is the key to award-winning performance, the media tells us, in what appears to be the exact opposite, to fear actors who create this kind of art. Who is telling us the truth?

The precursor to method acting is Constantin Stanislavski’s system, the Theatrical Realist Movement. Constantin’s system is a psychological model that encourages actors to explore the emotions of their characters and bring these emotions to life through physical and verbal expression. Constantin’s colleague, Lee Strasberg, later on developed his own acting technique, method acting, which is a derivative of the former’s model. Lee took his colleague’s method a notch higher by advocating for full immersion into emotional memory, and the use of physical senses and imagination. Method acting would later gain popularity among actors, becoming the engine behind James D 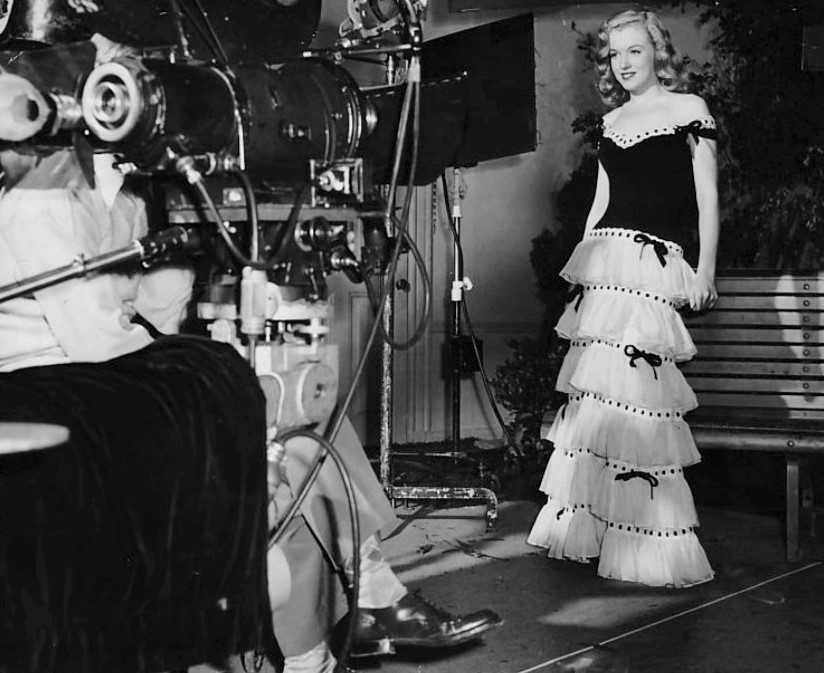 Strasberg’s followers understand the fact that using one’s own emotional memory to bring a completely different character to life could have certain limitations. Yes, an actor may utilise their personal sadness to portray the emotion of a sad character in a film, but an actor who has lived their entire life in the 20th century may not have any frame of reference at all- whether emotionally or intellectually- about what life in the 18th century was like. Additionally, an actor who comes from a rich family may have no idea of what it means to be poor, making it almost impossible for them to bring to life a poor character in a film. Historically, method actors tend to love portraying mentally challenged characters. Sure, audiences laud this kind of performance, but it may be ludicrous for a person to act his way into insanity.

In a nutshell, method acting is a technique of acting, and nothing more than that. It is not a mysterious system that causes an actor to go crazy. It doesn’t guarantee actors an Oscar either. However, it is one the most popular acting techniques, used by some of the world’s finest actors. 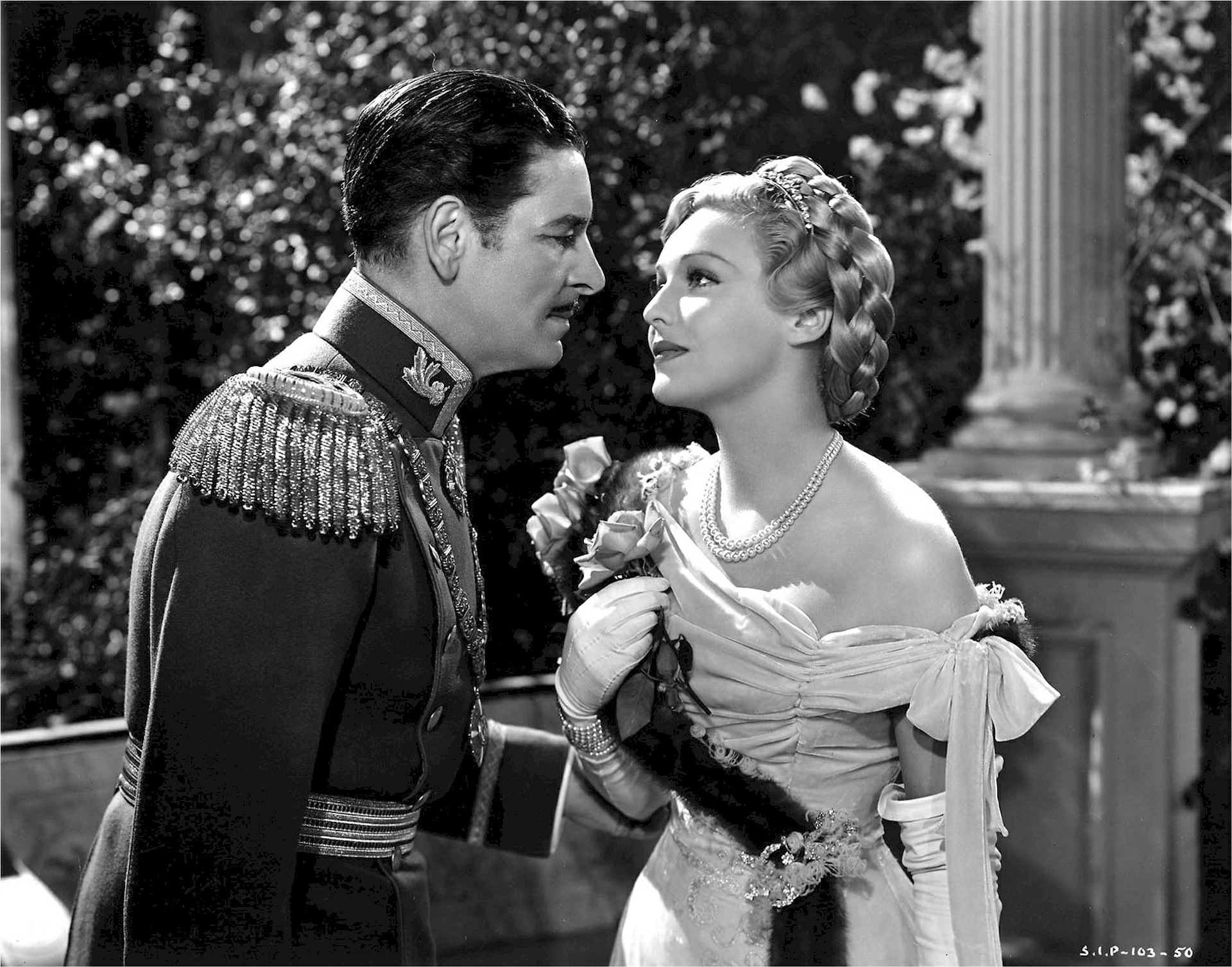 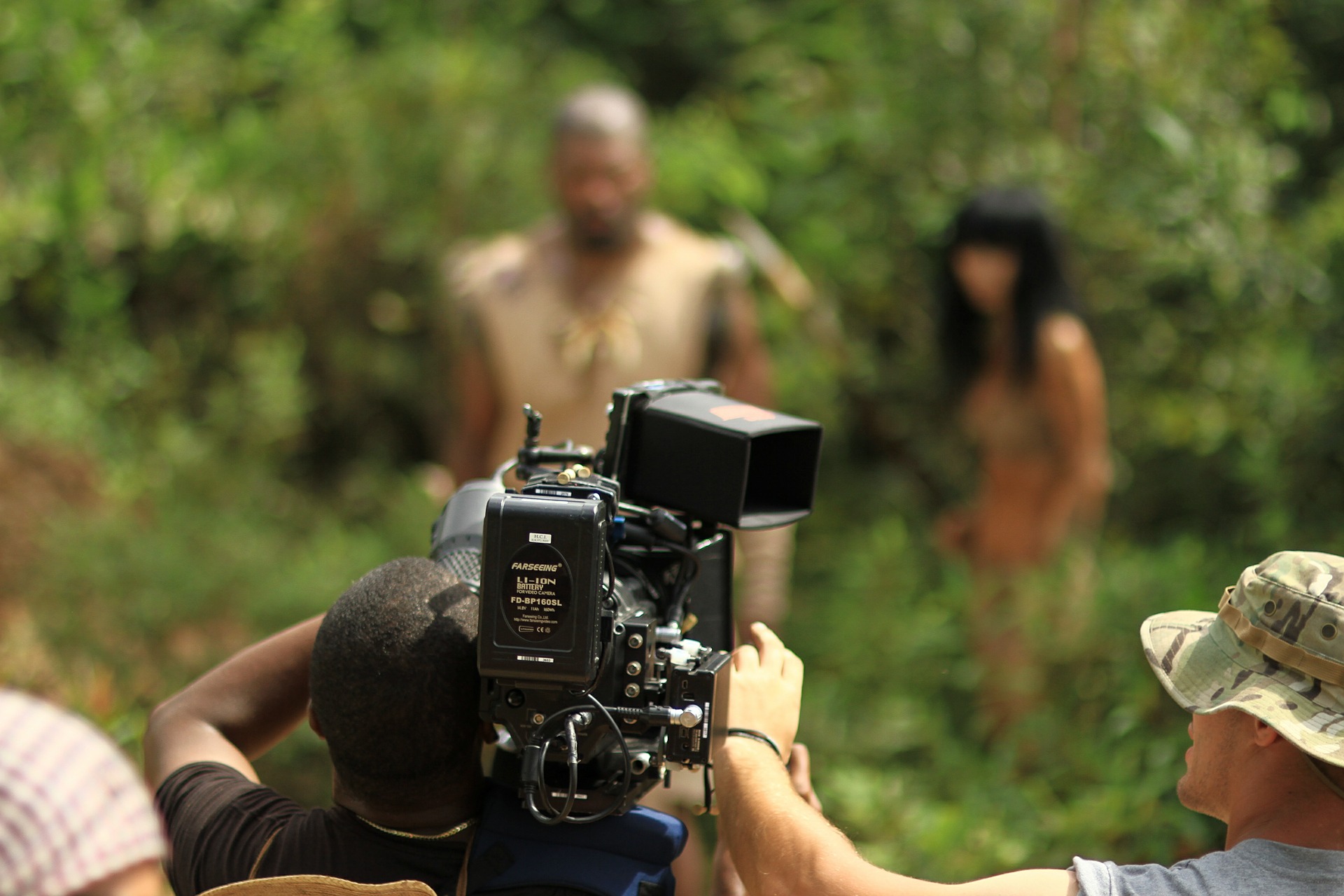 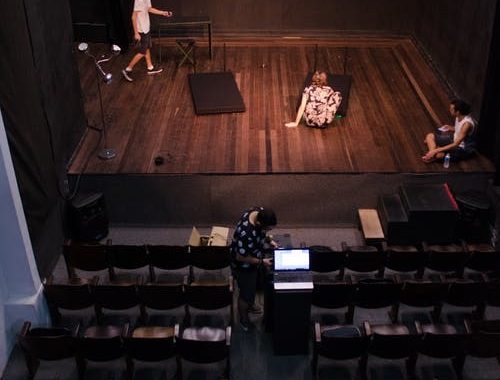