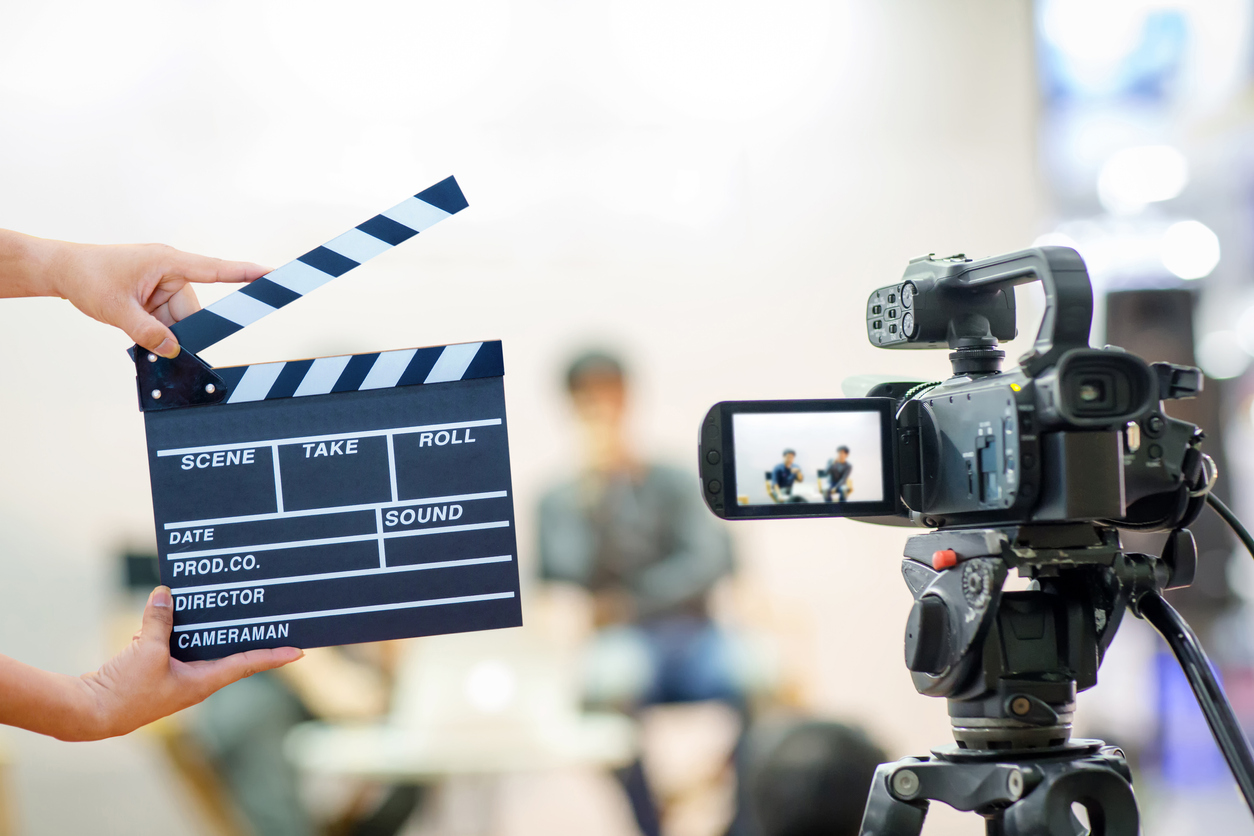 Created by William H. Macy and David Mamet, practical aesthetics is an acting method that is based on the ideas of the likes of Sanford Meisner, Stanislavski, and Epictetus, a Stoic philosopher from Greece. Basically, this technique involves the breaking down a scene into four steps as show below:

The followers of this acting technique include Jessica Alba, Scot Parker, Clark Gregg, Rose Byrne, Felicity Huffman, Camryn Manheim, etc. Practical aesthetics is useful in highlighting the acting experience, and it is based on the actor rather than the character. What is the actor looking to accomplish in a particular scene? What would they do in a particular situation? 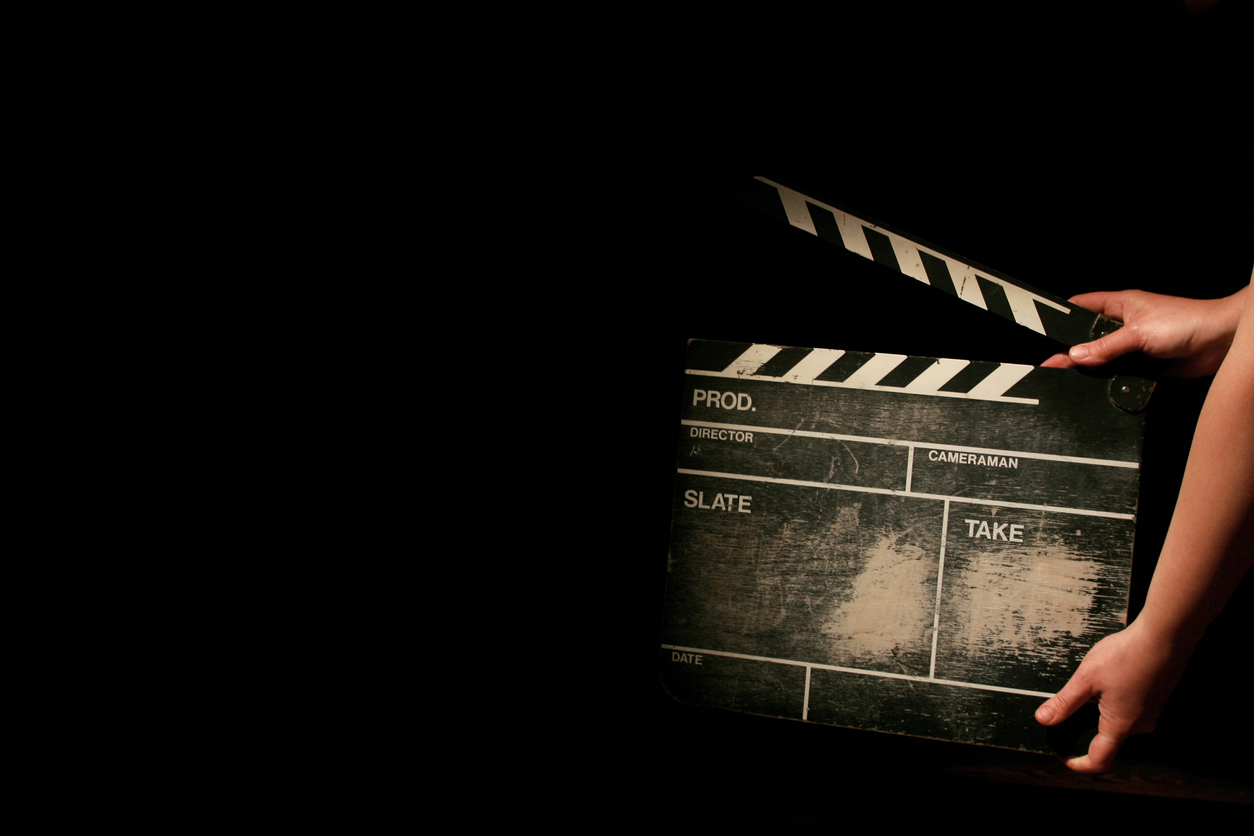 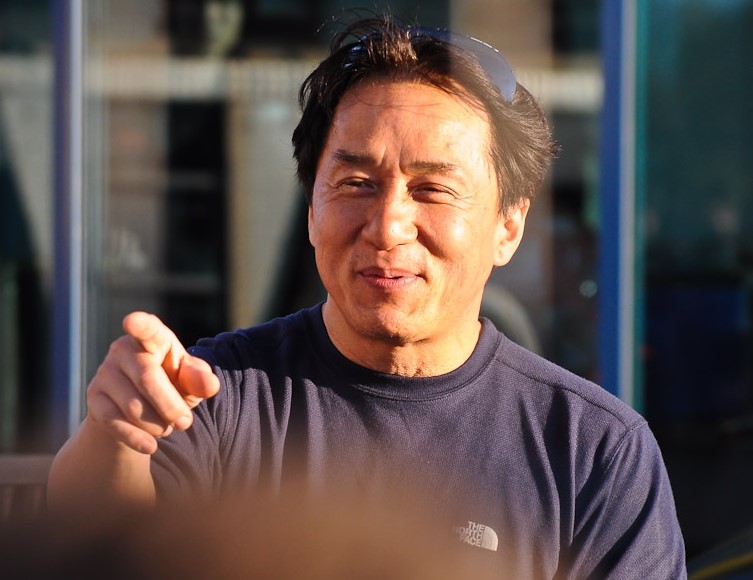 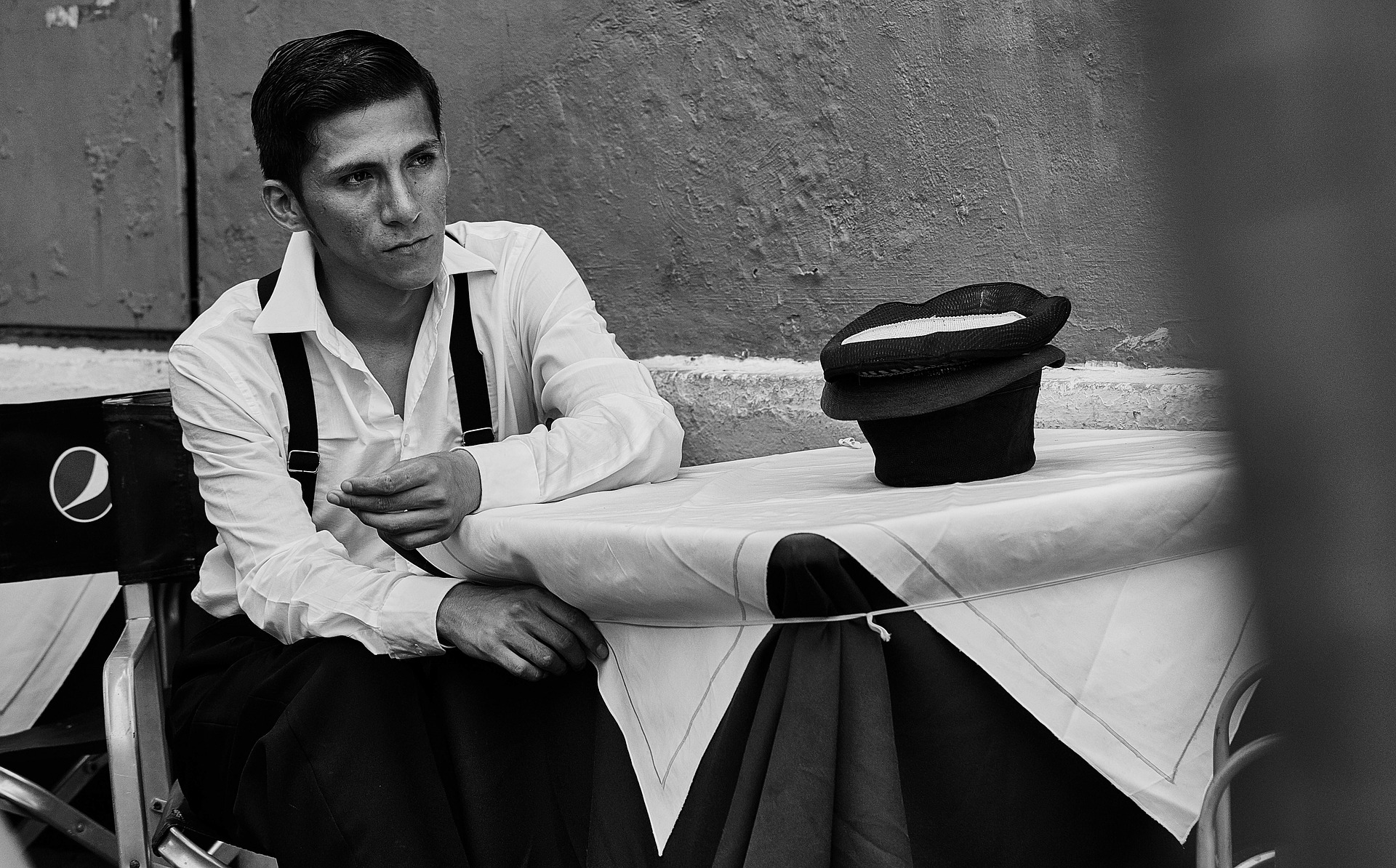